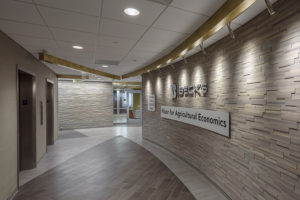 A generous gift from Beck’s Hybrids led to the creation of the Beck’s Floor for Agricultural Economics in the Krannert Building. “We are profoundly grateful for the Beck family’s enduring loyalty and generosity to Purdue Agriculture,” said Purdue University president, Mitch Daniels. “The opportunities and resources made possible through the Beck’s Floor for Agricultural Economics will spur students and faculty to advances in food production, agribusiness, and farm management that improve lives here and around the globe.”

One element of the Beck’s Floor for Agricultural Economics is the Beck’s Learning Center. The large classroom is equipped with the latest in digital technology, including large television screens, computers, high-speed internet and desks with power ports. The center facilitates top-notch educational activities for undergraduate and graduate students, as well as industry professionals attending executive and managerial development programs. High-tech breakout rooms just outside of the classroom offer spaces for group work, meetings, video conferencing and more.

A new professional-quality recording studio is used for education and outreach, including distance learning, hands-on training for undergraduate students, multimedia blogs, podcasts and more. No other such studio exists at Purdue today, and the computer to operate it was specially built by the university’s information technology department.

In addition to the Beck’s Learning Center and the recording studio, the Beck family also generously remodeled office spaces for faculty, staff and graduate students. The spaces offer an environment more conducive to collaboration and the space to meet with colleagues, clients and students. 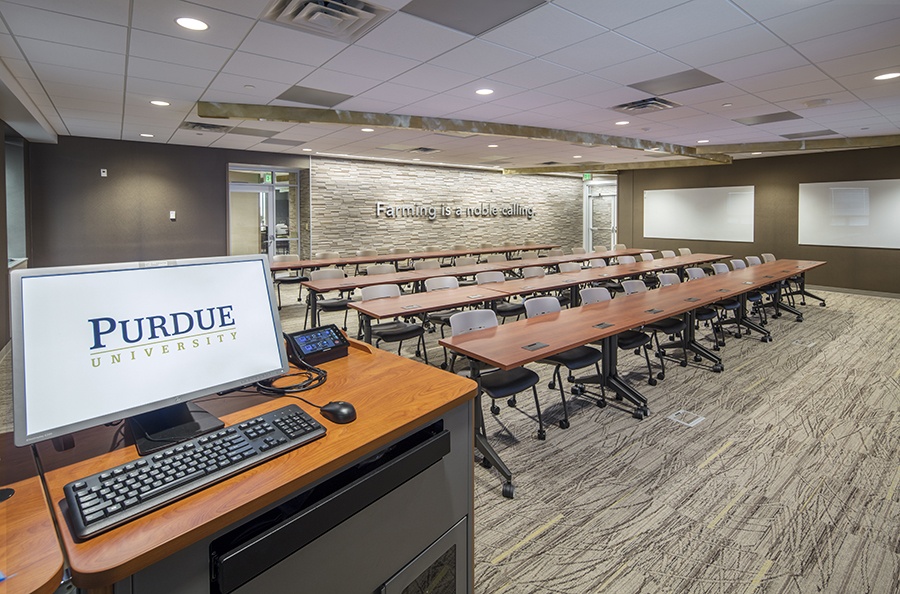 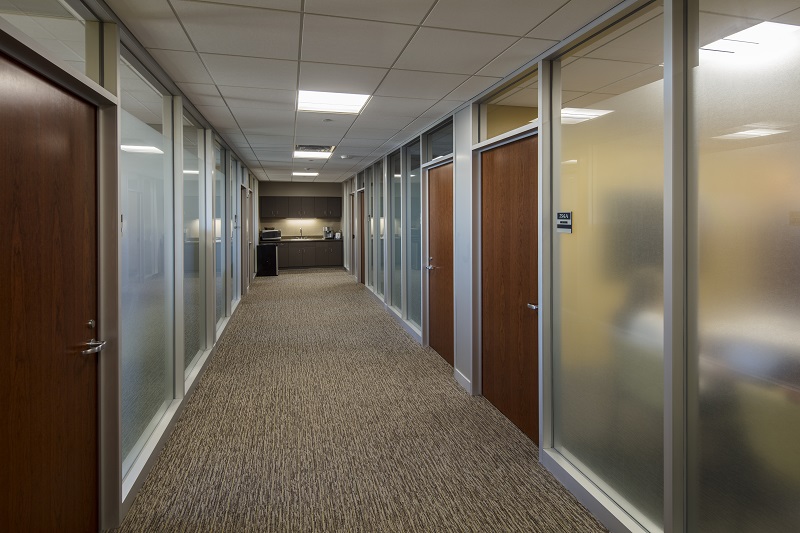 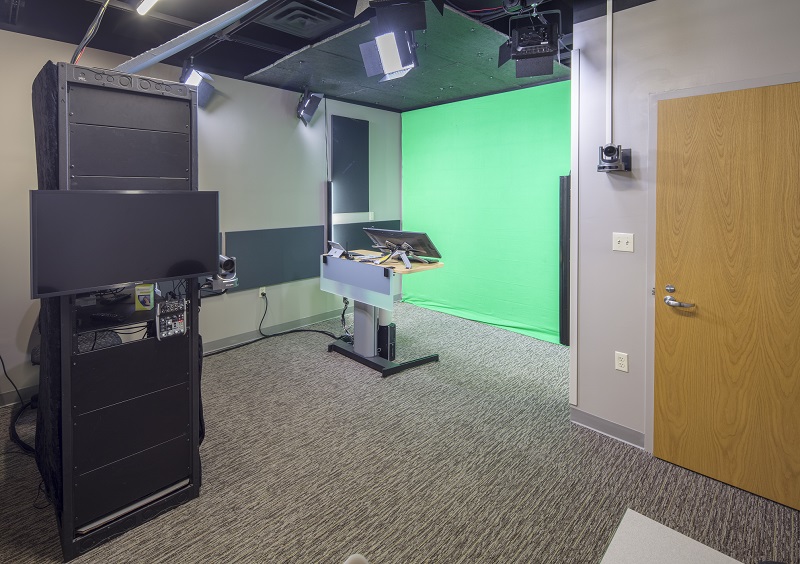 The Beck Family and Purdue

The Beck family has ties with Purdue University dating back to 1937 when Lawrence Beck and his son, Francis, each planted three acres of hybrid parent seed corn offered by Purdue’s Botany Department. That crop became the first of Beck’s Superior Hybrids. The company, headquartered in Atlanta, Ind., has now grown into the largest family-owned, retail seed company in the United States.

Sonny Beck, son of Frances and the company’s current CEO, earned his bachelor’s degree in agronomy (1962), a master’s degree in agricultural economics (1964), and an honorary doctorate (2007)–all from Purdue’s College of Agriculture. In 1992, Sonny was one of the inaugural recipients of the Distinguished Agricultural Alumni (DAA) Award, the college’s highest honor. In June 2013, then-governor Mike Pence appointed him to a three-year term on Purdue’s Board of Trustees.

Sonny’s son, Scott Beck, the company’s current president, is the oldest of the third generation of Becks involved in the family seed business, and is a 2005 recipient of the DAA Award. He earned his bachelor’s degree in agronomy from Purdue in 1987 and completed the Purdue-Kelley MS/MBA dual-degree program in 2012.

“Our family is grateful to be part of this world-class university,” Scott said. “We’re passionate about providing the College of Agriculture faculty and students with improved facilities that will enhance their education. Because for us, it’s not just a donation. It’s an investment in the future of agriculture.”