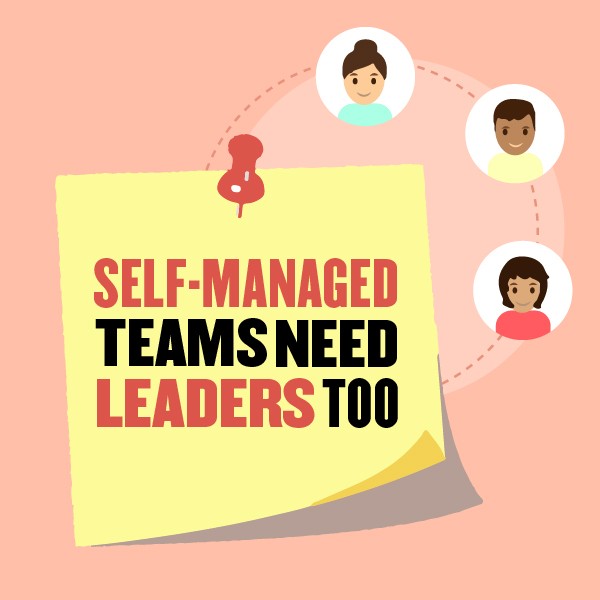 The authors find support for their conceptual model (figure 1), except that task-oriented behaviors remain important for the entire life of a project (rather than just the first and second stages). The conclusions section of the article focuses on training programs and performance improvement. The authors stop short of making some meaningful recommendations for emerging leaders. 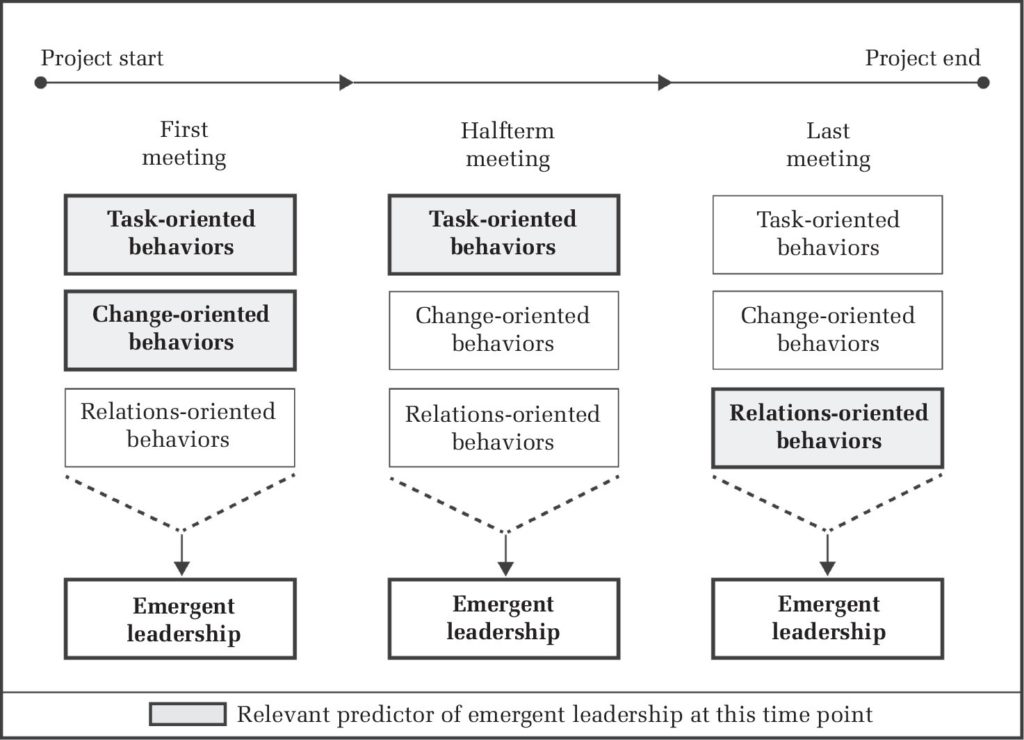 What this means for Food and Agricultural Business

If you believe that “time at desk” is more important than volume and quantity of outputs, you should probably read some of our other Quarterly Reviews. If you believe that authority is assigned and that team members should ask “how high?” when told to jump, you should also read some of our other Quarterly Reviews. This article and this review are for progressive managers who see a focus on outputs from self-managed teams as the way to delighting customers and shareholders.

I am drawn to high-performing teams as the best means for accomplishing tasks. As an academic field of study, economics tends to have solo-authored articles rather than team-authored articles. That facet of my academic field of study is disappointing. Diverse teams with members who have varied experiences and viewpoints typically outperform individuals. I suspect it is the same for your agricultural or food business—it takes a team to be successful.

Even a farmer who is able to complete all of the tasks on his or her own is part of a team to make the farm successful. There are key relationships among suppliers and buyers. Seasonal help is often needed at peak season. Networking with other farmers will provide new perspectives and challenge thinking. This is true for professionals in agribusinesses. Those of us part of really large organizations know that teams can be really great or truly awful. On the balance, the great ones seem to outweigh the awful teams.

In a self-managed team, everyone is empowered to be a leader and no one is expected to be. The team will naturally gravitate toward some ideas and suggestions and leadership will emerge. The thrust of this paper is to identify which communications during a project are most likely to create successful emergent leadership. For those looking to provide leadership to a team, the road map is pretty clear. Particularly for individuals who are likely to be on future teams with the same members, this road map is helpful.

What surprised me is that to some extent, the adage, “They don’t care what you know, until they know that you care,” doesn’t seem to apply well here. Instead, as a team is forming, storming and norming, communications about the vision and the tasks to be done are more important than inclusion and support of team members. It isn’t until performing and adjourning that the relationship communication behaviors really begin to become the most important. 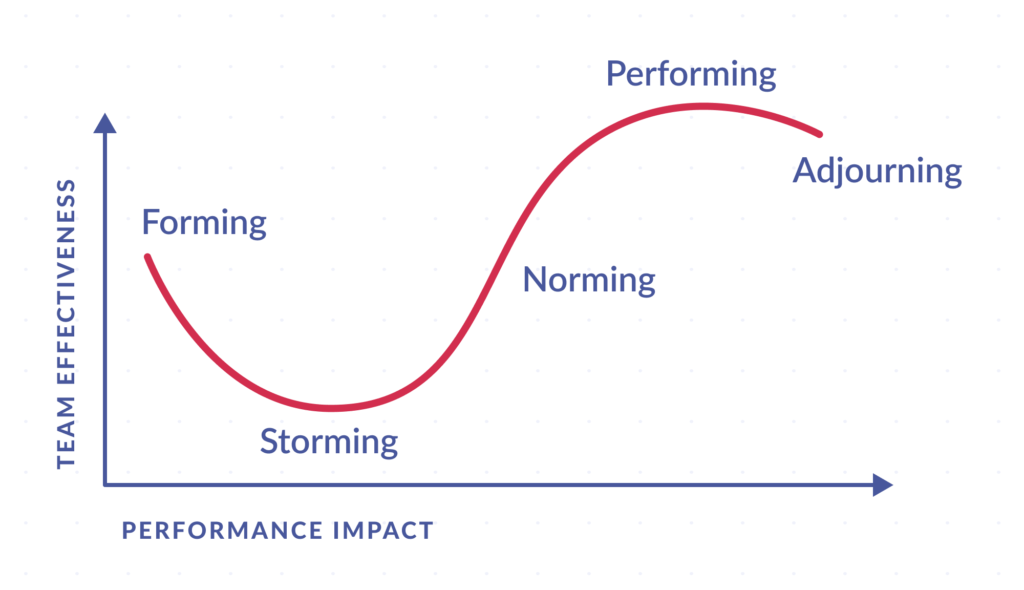 What is notable in the article, however, is that relational communication is key for building emerging leadership for future projects. How often do we get to the end of a project so pleased to be done with it that we forget to celebrate important successes and contributions? Are we able to use the experience to build more effective collaborations in the future?

More than ever, the agricultural and food businesses that the Center team works with take a team approach to serving customers. Notably, large complex farms with many decision makers require a team approach when working with agricultural retailers and input providers. To expect one agribusiness representative to have all the expertise, time and resources needed is unreasonable. Instead, one representative might serve as the first point of contact to a broader team.

How then should that internal company team form to deliver value for customers? A self-managed team might be able to reach a shared vision and allocate tasks more efficiently than a dictatorial approach to project management. The team might even decide to tailor the approach and sharing of tasks based on the complexity and size of the relationship.

If you are a member of a self-managing team, when you focus on the tasks to be done and delivering on your commitments regarding those tasks, you are likely to be perceived as an emerging leader. Not “emerging” in the sense that you are on the corporate ladder to the CEO’s suite. Rather, emerging in the sense that you step up in the group and help coordinate activities to deliver important outputs. When the team is all focused on the same outputs, the task-oriented communications carry the day through the project. A course in project management might just help you be a more effective emerging leader.

Also, one who has provided leadership to a team project should circle around at completion to relationship-oriented communication behaviors. Publicly praising colleagues for their contributions and celebrating successes builds stronger teams in the future.

Cultural Impact on Mobile Banking Use

Technological advances are being made in many areas such as big data, biotechnology, robotics and machine learning, just to name a few. These technological improvements have trickled down into everyday life in the forms of widely available internet connection and cell service. Any piece of information can be accessed by a few clicks of a mouse or a few swipes on a phone. Mobile banking is no exception, and it has the potential to become a standard business practice. Mobile banking still lags behind other forms of technology in terms of adoption as some people still prefer to use other means such at Automated Teller Machines (ATM) or drive through banking. However, the rate in which people are adopting mobile banking is increasing rapidly.