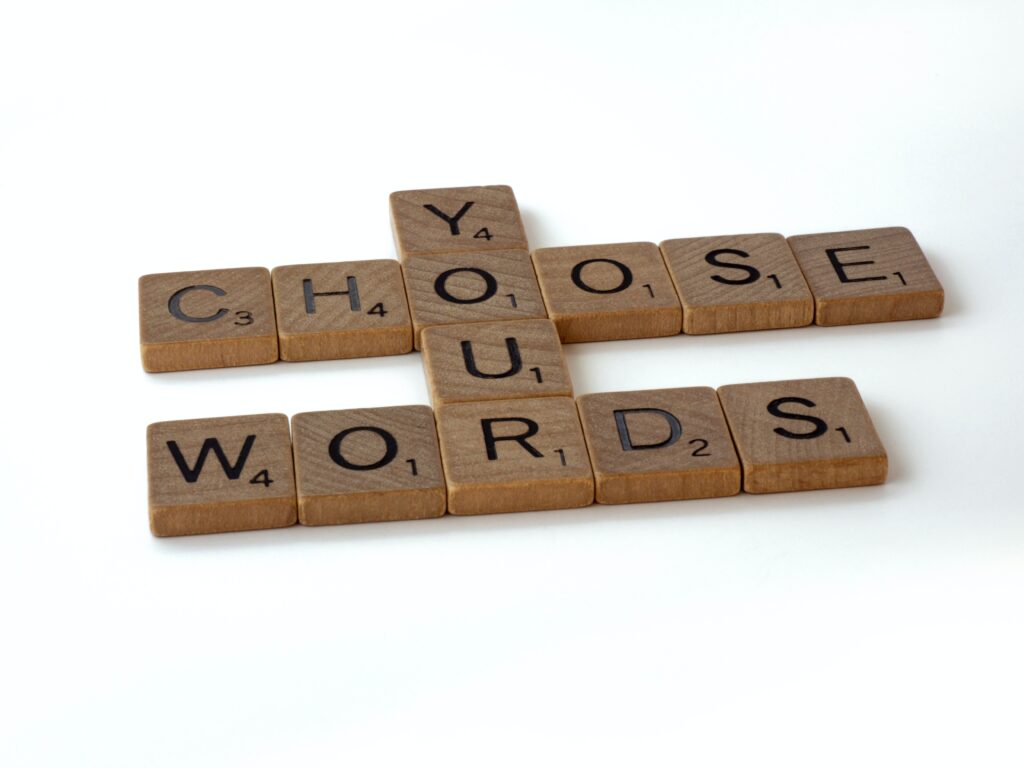 I have spent most of my career buried in datasets attempting to understand what consumers want from production agriculture. I’ve also sought to facilitate communication between groups of people with dissenting viewpoints about production systems, animal welfare and a variety of contentious topics. While I lack expertise in linguistics and semantics, there are a few phrases that I, as an economist, have come to loathe in these conversations about costs and benefits of production agriculture and food systems. The first of which is, “No offense, but…,” and the worst of which is, “With all due respect…”

No offense, but…it doesn’t matter what follows those three little words. The receiver of the statement is on edge — because you told them to be. Let’s be honest, you might as well have said, “I’m about to say something known to be offensive, but I’m saying it anyway while placing this (theoretically) societally accepted warning up front to make it okay.” In actuality, isn’t it worse that you’ve just revealed that you know what you’re about to say is offensive? Fundamentally, what you’ve done is shift the burden to the recipient of your statement. Now if they feel offended by your statement, it’s on them. Hmmm…this may not be the best strategy if your intention is to make the recipient of your words actually want to communicate with you. Rest assured that “No offense, but…” is not my only pet peeve statement of this genre:

“With all due respect” is very seldom followed by showing much respect, in my experience. The words themselves are unsettling, much because if respect was being given, you probably wouldn’t need to state it. Generally speaking, what follows is a total lack of respect, leaving the receiver of the statement to understand that the amount of respect that was due was, actually, none. Ouch.

Whether you think people are too easily offended or you are simply offended by my letter about offending, the fact remains that the words we say matter. Connotation matters, too. In production agriculture and food industries, we spend a lot of time, money and energy devoted to trying to understand the consumer who buys (or does not buy) our products. If we truly want to understand what others think or feel, then we should not seek to shut down two-way communication with our opening statement.

“With all due respect, you simply do not understand anything about what it takes to get food from farm gate to fork.” “No offense, but that is not how the food system works.” The heart of matter may be true — most people not involved in a production system, whatever it may be, do not know much about it, but are those little introductory phrases necessary? Seldom so. Did they help facilitate free flow of ideas, thoughts and beliefs? Almost certainly not. If one were to run a simple cost-benefit analysis, you’d determine that the cost of such phrases is reasonably high, and the benefit in most settings is near zero. Quite simply, you cannot expect someone whom you just offended to want to share anything with you. Thus, if you are serious about engaging in conversations (and not just one-sided soapbox speeches of your own making) on potential contentious issues, recognize that words matter, and mind your manners.