Inspired by the collaborative work on Against the Odds: A Path Forward for Rural America by Bruce Vincent, Nicole Olynk Widmar and Jessica Eise. 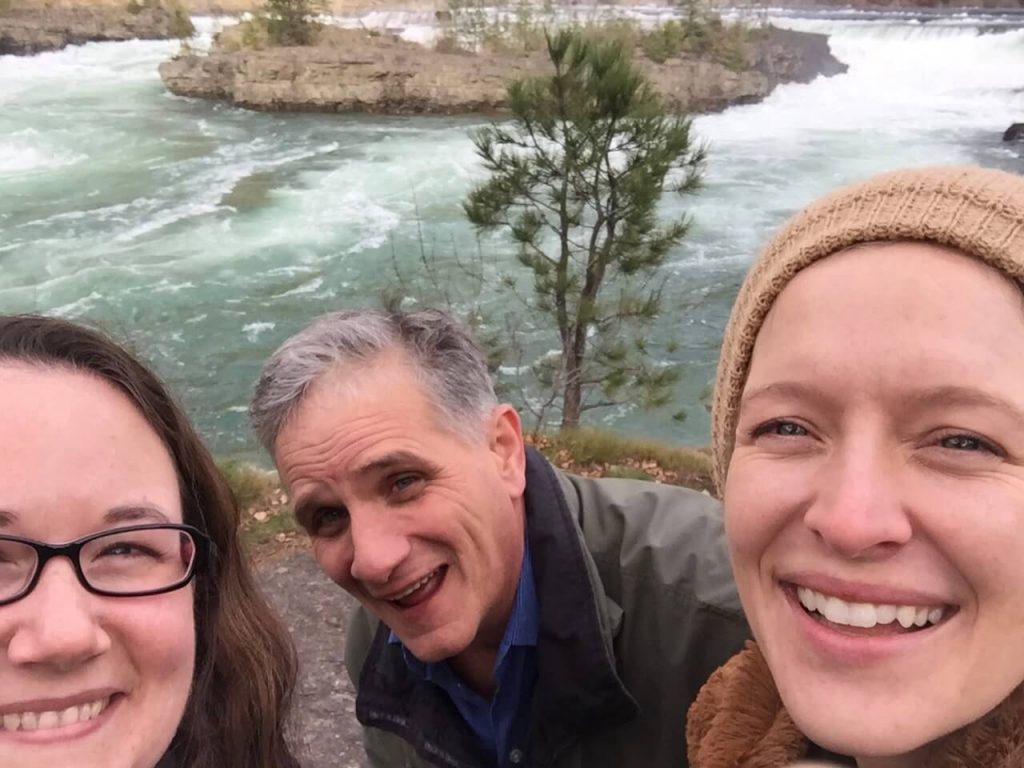 It is a challenge that faces nearly all industries, as it’s in our human nature to want things. When we have things, then we want more things. Unfortunately, we want things but not the consequences that come from producing/making and then delivering those things. In economic terms, we don’t want the negative externalities associated with production of the things that we do indeed want. A simple dictionary definition defines externalities in economics as “a side effect or consequence of an industrial or commercial activity that affects other parties without this being reflected in the cost of the goods or services involved, such as the pollination of surrounding crops by bees kept for honey.” A paradox is, per dictionary.com, “a statement or proposition that seems self-contradictory or absurd but in reality expresses a possible truth.” Or, “any person, thing, or situation exhibiting an apparently contradictory nature.” Hence, what we have here…a production paradox. We like production, but we don’t like production’s consequences, at least not near us or where we have to experience it.

There are consequences of production which harm others, whether air or water pollution from a factory or even noise or dust disturbing neighbors to farm fields. There are also consequences of production which serve others positively, such as the amenities provided by agricultural production in the form of wildlife animal habitats (for those who value having wildlife around) or scenic views. In the case of scenic views, there are boutique hotels and resorts which garner positive value from distant views of black and white cows dotting a green pasture. More commonly, though, we think of the negative consequences from smells to noise to pollution, which is inflicted on those close to production whether they are consumers of the goods produced or not.

From Against the Odds: A Path Forward for Rural America

“Not in my backyard, or aptly called NIMBY, is a commonly used term to express opposition to any undesired elements sitting near one’s residence or new civic projects. For instance, individuals desire community services and amenities, such as garbage and recycling facilities. But NIMBY is a near universal desire to have that necessary amenity located away from your own residence. Although, of course, it should still be within a reasonable distance so it can provide your service in a convenient fashion.

In other words, I want my garbage to be picked up and disposed of in an orderly and timely fashion, but I don’t want to smell or see the garbage dump. And actually, while I’m at it, I prefer not to see too much truck traffic, especially not garbage trucks (which begs the question of how trash should be transported to the far away dump). Beyond the obvious need for some tradeoff in garbage dump location between close and far away, the more fatal flaw exists in the fact that the garbage dump (or jail or other less desirable item) needs to be located somewhere. And this means that it will be located near someone.

Everyone can agree that a garbage dump is necessary and thus needs a location. In other cases, we can also all agree that a certain project is necessary and consequently needs to be located somewhere. We all remain fine with these universally accepted truths, so long as the location chosen is not in my backyard!

Our urge to locate unpleasant facilities or those with negative impacts, such as odors, environmental challenges or unpleasing aesthetics, far away extends well beyond just civic projects. Think about any type of desired or necessary production. Then think about the location of that production. Or what about the land set aside from production, lands that are specifically protected? Perhaps these lands are protected from logging, hunting or are protected to preserve a habitat for animals which we, as a society, would like to see preserved or saved – but our individual support for this protection evaporates if the land in question is used by us for a purpose disallowed by the proposed protection.

Saving bears sounds great. Enabling bears’ reproduction so there is a larger population also sounds great, particularly if you feel an affinity towards wildlife and wish to see wildlife populations preserved. But where should those bears live? Do you want them to live in your backyard? Well, perhaps you would like to see them saved somewhere in North America, which seems close enough to be meaningful (in the spirit of claiming production close to home), but far enough away that they pose no danger to my dog in the backyard (or child for that matter).

So we desire goods, including the piles of plastics and consumer electronics. These goods are produced somewhere, and somewhere nearby that somewhere, there are residents facing the negative consequences of such production. Yet as the consumer of goods, how many of those negative consequences do you actually see? The answer depends on where you live. But given the vast diversity of products that most of us in society consume regularly, the response is likely ‘not many.’

Therein lies the paradox of production. We want the goods, but we don’t want them to be produced. More specifically, we don’t want to incur the costs, largely nonmonetary, of their production. People in both urban and rural settings share similar reactions. It’s just the same with our civic projects. We want them close enough to service our needs or desires but let’s keep them far enough away so I don’t suffer negative consequences of the byproducts of production, such as noise or stink, for example.

Factories can create smog, water pollution and traffic. Livestock operations can create water pollution or even truck traffic, not to mention the foul odors. By biological process, chickens, pigs, sheep, goats and cattle produce manure and excrement. But most of us like to eat our meat, thus necessitating livestock production and the existence of farms housing livestock animals. The existence, you say, is not the problem (for the majority of people), but it’s the site selected. Simply allow the placement of such, potentially offensive, facilities away from me. Well, the problem is that ‘away from you’ generally means nearer to someone else.

Local siting decisions are rather simple to imagine. Does the new livestock facility locate on this side of the mile section of ground or on the opposite side? Does the new plant locate north or south of the highway? Does a manufacturing plant locate within 1 mile or 10 miles of the new housing development? The conversation becomes more difficult when considering the global exchange of goods and global trade partners. If you want random plastic household goods, for argument’s sake, but don’t want the environmental impacts associated with production near your home, then the production facility may be forced to locate further away. What does further away mean in this case? Across state lines? In another country? The relocation of production does not eliminate the negative aspects of production. It just relocates them.”