What Even is Risk?

We destroyed any common understanding of probabilities, then maybe convinced you that what you really mean is propensity and now, we just cannot leave it alone until we finally ask in this context – so then, what is risk? We generally use probabilities to help us think about outcomes and then worry about the bad outcomes more than the good ones. That’s probability, right? Or propensity? What is risk? 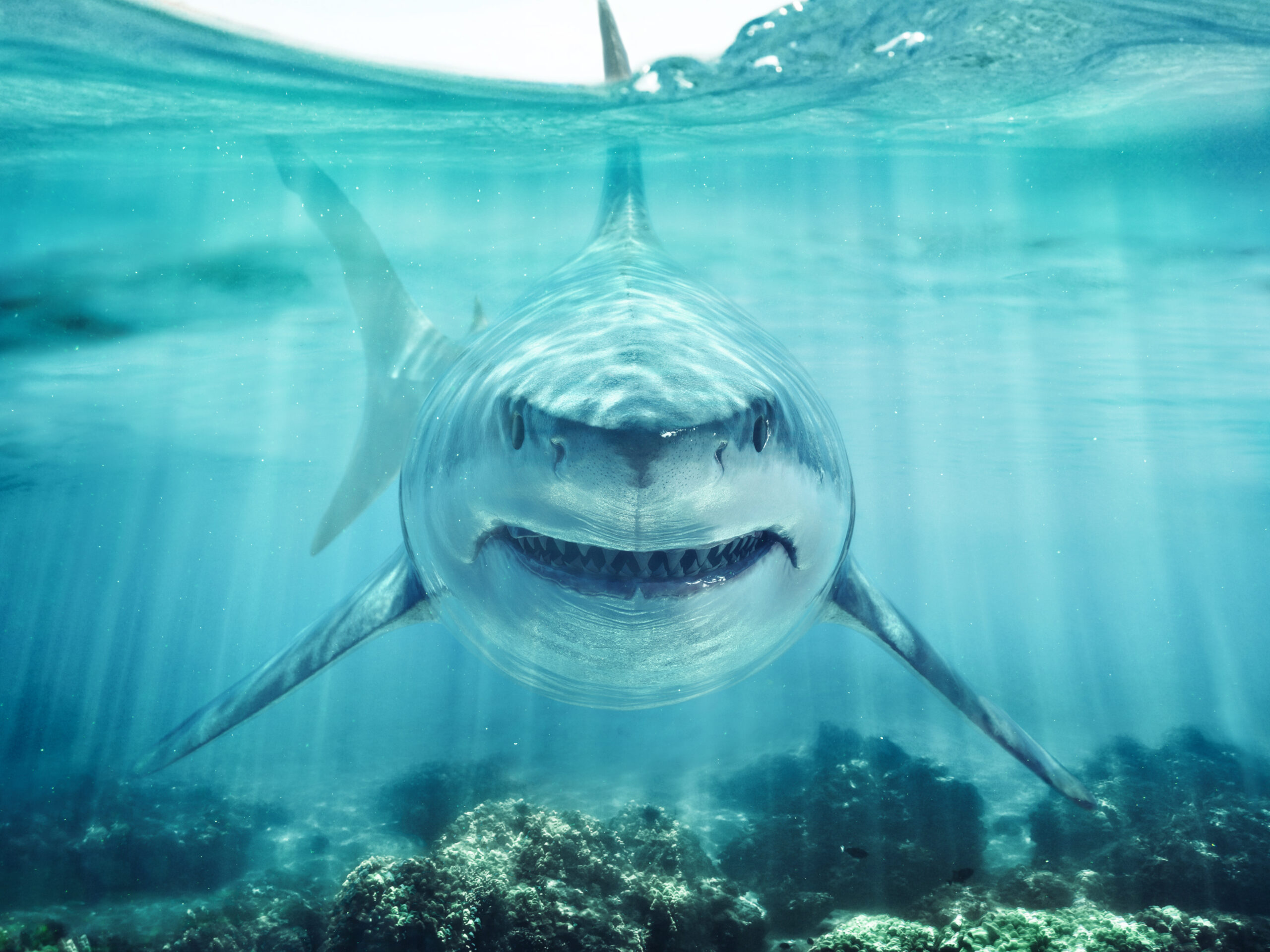 These terms (probability and risk) get thrown around a lot … “the chance of rain” and “by all probability” … we spent an entire week on that one and I’m still really confused. And most of what you say about probabilities and uncertain outcomes is driven towards trying to make a decision under uncertainty, like we talked about in Everything is Just Math or Don’t Eat Random Mushrooms . (Probably, more than likely, with nearly all but maybe not quite all probability, that is surely what you meant. See, once you are looking for it, the misuse of probabilities is really annoying!)

Even if we’re good with the math, we (humans) are generally terrible at internalizing and using probabilistic outcomes. As the saying goes, when you hear hoofbeats, think horses (not zebras). What is the point here? Probabilistically speaking, in any given situation, my money is on the horse. But roll these dice enough times and you’ll find zebras. 2020 delivered a herd of novel zebras (COVID) to comingle with already known ones (everything else that plagues us medically). We concoct all sorts of ideas to help ourselves process probabilities, but most of them are stories we tell ourselves rather than mathematical/statistical truths. Do the odds of finding (avoiding) the proverbial zebra go up because you recently saw (didn’t see) one? Could it be that zebra sightings are related or driven by underlying factors (including biological processes) that are changing the probabilities in related ways? Sure. Is this likely? It depends on the situation.

So, let’s talk about what we are generally motivated by when we’re talking about probabilities of outcomes. We’re usually worried about the probability of a poor outcome. We all love uncertainty when it is uncertainty about upside potential. The chance of winning the lotto, for example. I mean, chances are you won’t win the lotto, and chances are you won’t get eaten by a shark either, but you probably worry more about the shark and allocate relatively little worry to the potential that you win the lotto.

For those whom we have convinced to be more data driven and to think about sample size and using real outcomes … your odds of being attacked by a shark are 1 in 5 million in the United States. In contrast, your odds of willing Mega Millions are 1 in 176 million; you can improve your odds to 1 in 42 million in a single-state lottery. So, you really are more likely to get attacked by the shark. Is that why you worry more about the shark? I do not believe for one second that any one of us can make judgements about or internalize the difference in 1 in 5 million odds to 1 in 176 million odds. With those teeny tiny chances of being shark food or lotto royalty at play, even though one is WAY more likely than the other, we simply don’t ‘get it’ or process those sorts of odds in passing in everyday life in any meaningful way (at least not without some math and a mechanism to help us think about the outcomes in a systematic way).

According to investor.gov, “In finance, risk refers to the degree of uncertainty and/or potential financial loss inherent in an investment decision. In general, as investment risks rise, investors seek higher returns to compensate themselves for taking such risks.”

According to Investopedia, “Risk is defined in financial terms as the chance that an outcome or investment’s actual gains will differ from an expected outcome or return. Risk includes the possibility of losing some or all of an original investment.”

Merriam-Webster says that, for starters, it’s both a noun and a verb. As a noun, risk is the possibility of loss or injury, someone or something that creates or suggests a hazard, the chance of loss or the perils to the subject matter of an insurance contract (also: the degree of probability of such loss), the chance that an investment (such as a stock or commodity) will lose value. As a verb, risk is to expose to hazard or danger or to incur the risk or danger of.

Bottom line, risk is all bad stuff. It’s the downside potential that has us worried and throwing around “chances of this” and “chances of that” all the time. Very seldom do you hear someone talk about the risk associated with winning the lottery or hitting it big in business. Essentially, as I refer to it in class loosely, risk comes from those outcomes which you worry about happening. There’s probability of outcomes that are good, and probability of outcomes that are bad. We typically think about risk of poor outcomes.

Given that it is generally the bad stuff we worry about when we say risk, the term downside risk calls some questions. Downside risk is associated with losses in finance, typically. So, what is the alternative? Upside risk? Yes, that’s a thing. It’s talked about typically as a probabilistic or uncertain opportunity for gain. Admittedly, this is confusing because there’s probabilities of outcomes which could be positive or negative, but in reality, when we talk about risk, we tend to mean negative outcomes much more often than positive ones. Regardless, given recent macroeconomic discussions, including about inflationary pressures and how that impacts our households and businesses, we should be sure of what we are talking about whether we mean uncertainty surrounding outcomes or risk of loss.