You (Probably) Deserved That 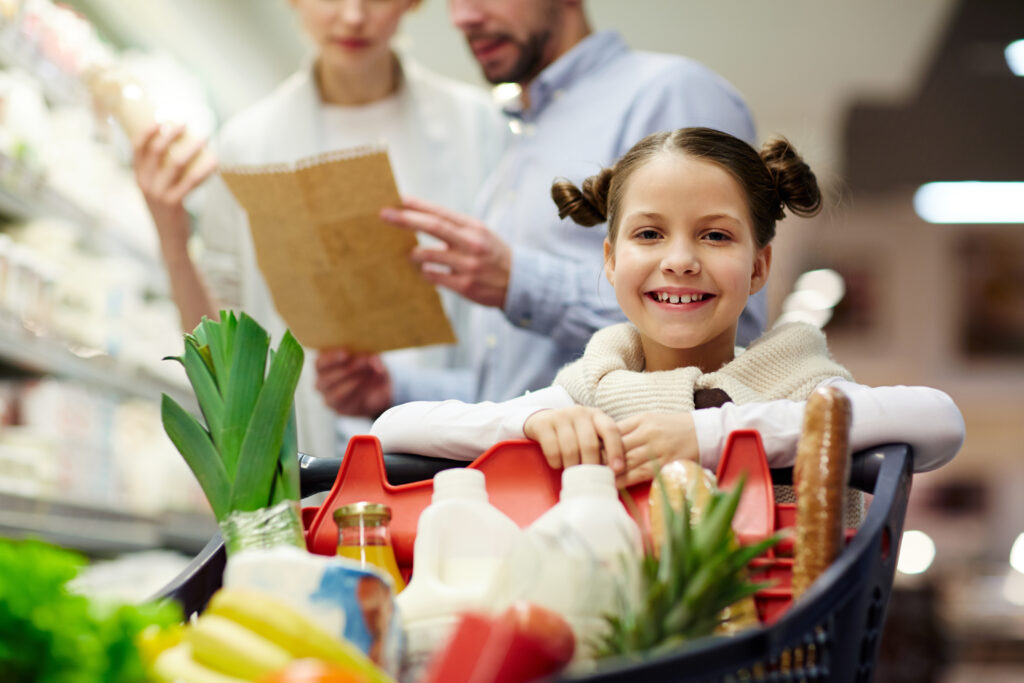 Natural consequences … often positioned to parents as things that happen to their children because they are imposed by nature, society at large, or simply stated – any force or person except for you. I have spent a lot of time on Consumer Corner pointing out the failures of adults relative to children in the decision making arena. Children’s take on shopping behavior is straightforward and logical: “People get food for their family to eat and things that they need.” And simultaneously “… kind of like when I was playing Monopoly. I saved up all of my money and good cards until I really needed them or if bad stuff happened. Then if I ran out of bad cards, I could use my good cards and money for backups.” Furthermore, children are much better than adults at being unafraid to assess a situation and change direction, as you might recall from Operation Mall Bunny.

Young kids are honest, sometimes to a fault. They change their minds without apology and until we turn them on to rampant consumerism, they’re actually quite reasonable consumers. They’re decent at assessing tradeoffs considering they don’t possess an understanding of money, nor can they read on their own.

Freedom to choose and to conduct business is not freedom from the consequences of those actions, especially not if those consequences are handed down by the unforgiving market. There are three takeaways here, 1) maintain a focus on what is important and what the primary objectives you are after include, 2) Just because you can doesn’t mean you should, and 3) freedom of choice is not freedom from consequences, natural or otherwise. Also, you probably deserved that …