The Ride of a Lifetime: Lessons Learned from 15 years as CEO of the Walt Disney Company by Bob Iger 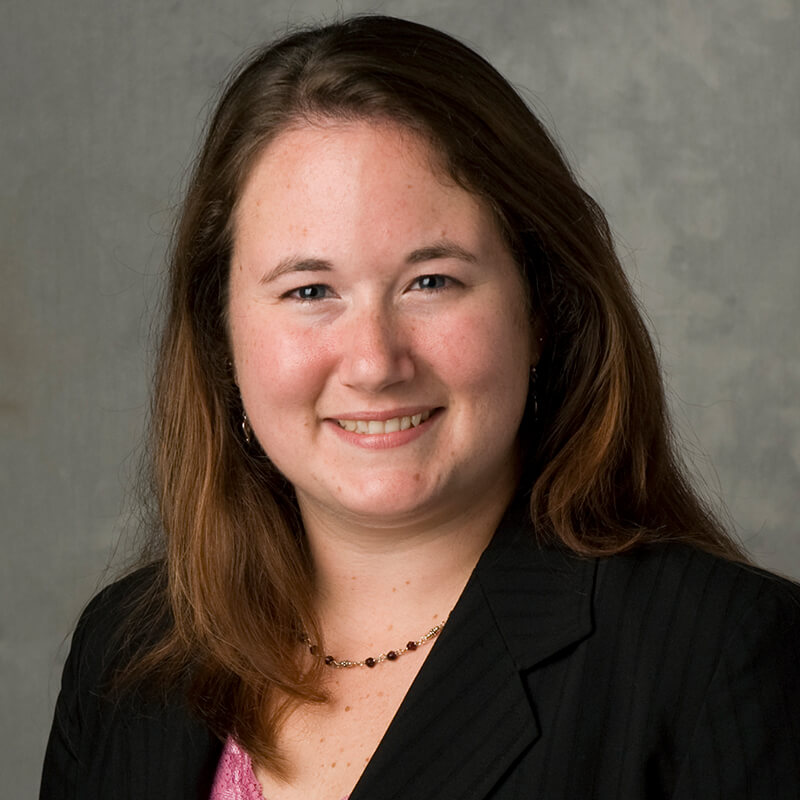 The quarter’s edition of What We’re Reading is here! In this edition, join Dr. Nicole Widmar on a magical ride through the world of Disney as she shares the latest book she’s been into, The Ride of a Lifetime: Lessons Learned from 15 years as CEO of the Walt Disney Company

I became fascinated with the Walt Disney Company as a consumer and as an economist, simultaneously (Yes, that means my fascination with Disney began as an adult; I won’t even pretend otherwise!). Most recently I’m fascinated with Disney from an ‘economics meets data analytics’ standpoint, having become a devoted Disney Data and Analytics Conference attendee in recent years. Disney remains one of the most studied, watched and followed entities in the world (myself included!), and all for good reason…It’s magical!

Bob Iger was the sixth CEO of the Walt Disney Company. Stop…think…the sixth CEO in a company with 100 years of history. The average tenure of a CEO in the U.S. is five years. Averages are dangerous, but for argument’s sake, I’ll use that average to discern that 20 CEOs could be possible in that time period. On February 25, 2020, The Walt Disney Company Board of Directors announced the seventh CEO in the company’s history, Bob Chapek. Chapek took on this role after previously serving as Chairman of Disney Parks, Experiences and Products, while Iger moved to Executive Chairman to lead the Board and aid in ensuring a smooth transition until the end of his contract in December 2021.

Shortly thereafter, COVID-19 hit the U.S. in a history-making way forcing Disney to close its parks (which is historic in its own right; Disney does not close!) The COVID-19 period is proving to be among the most difficult in modern economic history for corporations around the world, especially those reliant on travel and tourism. To say all eyes in the business world are on Bob Iger and Bob Chapek is an understatement. This intense media focus lends even more intrigue to Iger’s assent into leadership at Disney and his leadership philosophies over his tenure at the helm. In his book, Bob Iger is revealed as shockingly human. While he has an entire life outside of Disney, what’s shocking is the raw presentation of that humanity in black and white text while he is still very much in the spotlight, perhaps even more so now with 2020 events unfolding during the transition of leadership. I share two quotes: “In my early days, I thought there was only one lesson in this story, the obvious one about the importance of taking responsibility when you screw up,” and “There’s a related lesson, though, that I only came to fully appreciate years later, when I was in a position of real leadership. It’s so simple that you might think it doesn’t warrant mentioning, but it’s surprisingly rare: Be decent to people. Treat everyone with fairness and empathy.”

Here’s my take: Disney is different (*magical*) for doing things that seem simple but are extremely hard (some say impossible) to deliver. Keeping parks clean, treating customers well and providing positive customer experiences sound simple, but obviously are not so as there is only one Disney that manages to deliver such magic. Maybe Bob Iger’s core of leadership has the same mystique. Take responsibility for your own actions and be decent. Sounds simple, but it is clearly not easy to deliver on those seemingly simple value statements while leading a flagship company to repeated victory. If it was as easy to deliver on as it is to say, we wouldn’t be reading the life story of Iger trying to figure out how to create the magic.

Crucial Conversations: Tools for Talking When Stakes are High

Have you ever struggled to know how to have a productive confrontation with someone over a sensitive, complex or controversial matter? Have you ever struggled with deficiencies in your interpersonal skills? I certainly have, and I am always eager to learn how to improve relationships and influence people. In my quest, I found a number of life-changing insights in the book Crucial Conversations: Tools for Talking When Stakes are High.

The 1980s farm financial crisis impacts everyone involved in U.S. agriculture today in one way or another. We either lived through it personally, or we’ve grown up in its long-standing shadow. The seven-episode Escaping 1980 podcast unpacks this crisis to better prepare and position ourselves, both personally and professionally, to be more resilient in the future.