Paarlberg, R. (2021). Resetting the Table: Straight Talk About the Food We Grow and Eat. Knopf.

The food production and distribution industry is increasingly at the forefront of public discussion and debate. Is organic food a fade or growth market? Will “industrial farming” continue to dominate food production? What are the future prospects of “local” food? What role will automation and robotics play in future food production, processing and distribution? How will climate change shape the future of the food and agribusiness industries? What is the future of biotech and GMOs in the industry? These are simply a few of the questions Rob Paarlberg discusses and attempts to answer in his engaging book, Resetting the Table: Straight Talk About the Food We Grow and Eat.

In the book, Paarlberg discusses current and future issues in food production and distribution under nine chapter headings: 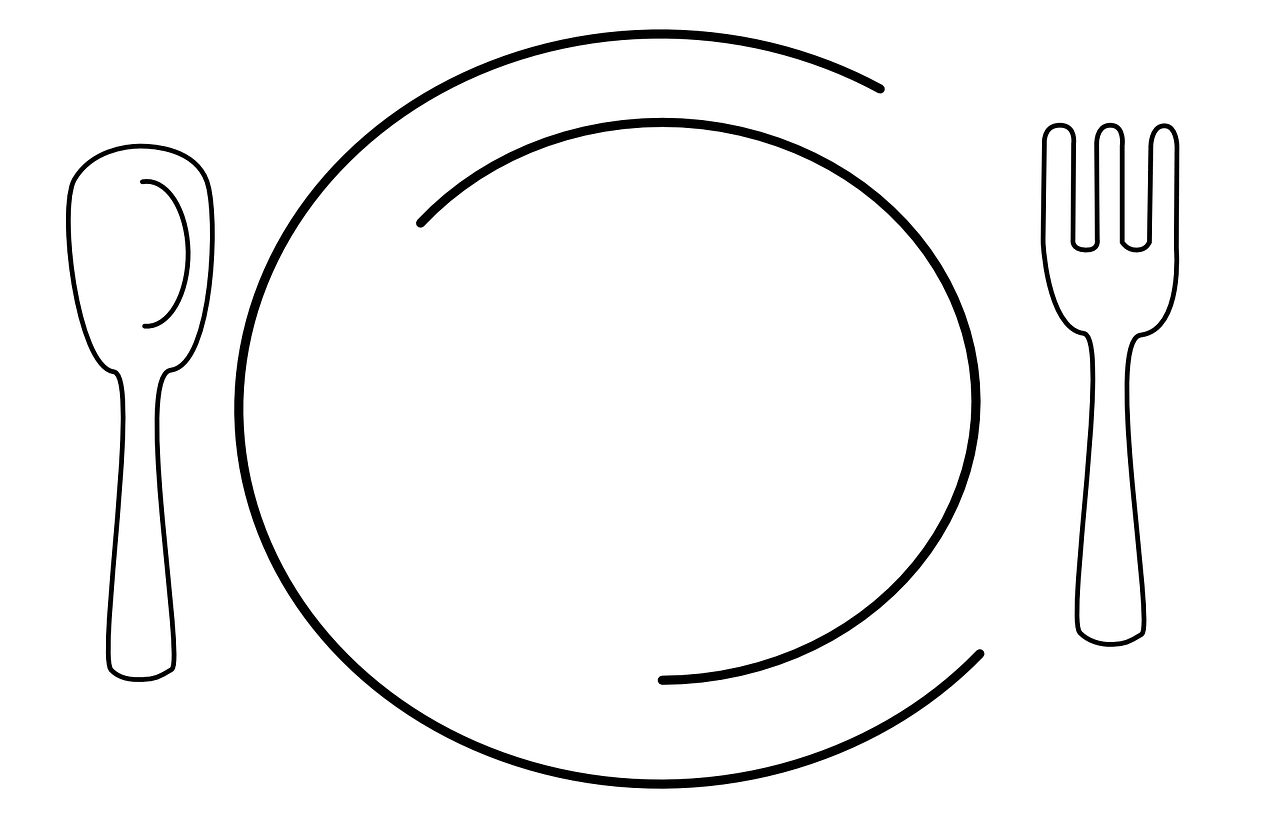 To provide a synopsis of Paarlberg’s approach to a couple of these topics, let’s start with how he frames the biotech food debate. He indicates that consumers in the U.S. have generally been more accepting of biotech foods than those in other parts of the world, particularly Europe and parts of Africa and Asia where anti-GMO activists and advocacy groups have been more successful in raising questions about health and environmental issues. National Academy of Sciences studies throughout the world and even in Europe have confirmed no direct link of properly applied biotech products to human health or environmental degradation, yet many consumers in the EU have accepted the “precautionary principle” and food retailers/processors/producers have responded by restricting the production and use of biotech food products. However, even in Europe, as well as most of the world, GMO-derived medical drugs are generally well accepted. Apparently consumers do not appear to believe they have benefited from GMO technology in terms of higher quality or lower cost food products, but they have seen more obvious benefits in terms of effectiveness and costs in human health. As a result, the primary benefactors of GMOs have been product providers, farmers and food processors, not consumers.

Looking to the future, Paarlberg suggests the debate may intensify as new gene editing and manipulation technologies such as CRISPER are used in the livestock and plant growth industries. He concludes, “The highly precautionary response to crop and farm animal technology we have seen so far suggests we do not yet trust ourselves to use this new power responsibly. Yet it could also suggest something less commendable. It may partly reflect the fact that today’s wealthy societies who make the global rules feel no urgent need to develop novel varieties of food crops or food animals, because their own farmers are already prosperous and their own consumers are already well fed, indeed over-fed. Perhaps if the rural poor in Africa were making the rules, we would see outcomes less timid” (pp. 247-248).

On the matter of “industrial farming”, Paarlberg’s analysis focuses on three themes: healthy eating, damage to the environment and rural communities. Critics argue that industrial farming has resulted in unhealthy eating; however, Paarlberg’s review of history indicates poverty has been the main cause in the U.S. and most of the world. In the U.S., growing incomes combined with food assistance programs reduced the poverty and malnutrition problem dramatically in the 1950-60s. Today, we are overfed rather than underfed with the main concerns about the impacts of “Big Food” processors/manufacturers/retailers/restaurant chains on eating habits and nutritional balance. Costs of food have declined to less than 10% of the typical families’ budget, and healthy food is as inexpensive as unhealthy food. In general, cost is not what impedes healthy eating today — it is taste preferences and time constraints/costs.

As to the environmental damage of industrial farming, Paarlberg argues many of the critics’ concerns are legitimate. But the real issue is the amount of increased food production, not the way it is produced. In fact, productivity gains have more than doubled crop output in the U.S. since 1950 while using almost the same amount of inputs. For example, returning to 1940-50’s methods and technologies of farming would require almost 10 times more cultivated land to produce today’s corn crop. Paarlberg argues that modern “industrial farming” methods such as cover crops, reduced tillage and precision farming methods are better than those of the past in both increasing production and protecting nature.

Finally, let’s talk about the impact on rural communities. It is true that the number of farmers and farm workers have declined dramatically from 50% of the U.S. workforce at the beginning of the 20th century to about 2% today. Additionally, farms have become much larger in size with today’s large farms ($500,000 or more of annual gross sales per farm) making up 7% of total farms and producing 81% of total farm production. But in the 1920’s, only 10% of farms had indoor plumbing. In 1932, only 10% of rural America had electricity, and even as late as 1950, farm children received three fewer years of education compared to those living in urban areas. Rural communities continue to have challenges in healthcare and broadband access, as well as limited retail outlets for goods and services, but the challenges are more a result of the geographic and spatial distribution of the rural population than of industrial farming.

Why You Should Read This Book

Resetting the Table is balanced and credible in providing alternative viewpoints on critical issues in the food industry. Paarlberg combines research-based data/facts with citations and popular press quotes from agribusiness, academic, NGO, activist, government agency and food industry leaders and critics, along with interviews with key players in the industry to personalize the story. It is an insightful yet enjoyable and easy read.

While this book will not provide much insight into how you can improve the management of operations of your agribusiness (i.e., “doing things right”), it can be very impactful in answering some of the “why” questions you constantly face in your strategy discussions (i.e., “doing the right thing”), as well as conversations with your customers and with the public as an industry leader. It provides substantive content to strategy dialogues/debates and a well-balanced discussion of the different viewpoints on some of the most contentious issues in the public discussions of the food and agribusiness industry.

I’ve written before about how I believe one of the more significant challenges in any business is finding the best way to get sales teams and marketing managers on the same page. Although this may seem like a simple task, it’s never as easy as it sounds. The fact of the matter is, when you look at the basic purposes of sales and marketing teams, it comes down to this: marketing is responsible for developing strategy, while salespeople are responsible for implementing strategy. Without proper lines of communication, understanding and buy-in, strategy — as good as the intention may be — can fall flat due to improper implementation.

The Customer Journey: Where are You Going Wrong?

Depending on the product and targeted customer segment, Ahir Gopaldas and Anton Siebert suggest customer journeys shouldn’t always be effortless and predictable in their recently published Harvard Business Review article.

The concepts of innovation and disruption are not new. In his many articles and book such as “Innovators’ Dilemma”, “Innovators’ Solution” and “Seeing What’s Next”, the late Professor Clayton Christensen from the Harvard Business School discusses how critical sustaining innovations, and, more significantly, disruptive innovations are for markets and the companies in them. Further, the ideas that drive these innovations are the seeds that bring transformation and evolution to these industries.